Next in a line of polarizing hybrid models from Jordan Brand is the TWO TREY – a revised take on the 6 Rings concept. Featuring the design DNA of the seven shoes worn by Michael Jordan during his six NBA championship runs in the 1990s, the TWO TREY does its best to merge key details, each capturing a fraction of the light without dominating each other.

Already revealed in classic “Bred” and “Concord,” the TWO TREY transitions to another original Air Jordan 11 colorway, the “Columbia” (later dubbed the “Legend Blue”). The upper sees a white-on-white blend of patent leather, leather and ballistic nylon, while University Blue covers the inner lining and lightly tints the opaque outsole. With three 1996 colorways already dropping, we expect the TWO TREY in a “Space Jam” iteration and probably the Cool Gray (not an original, but at this point considered to be).

In other Jordan news, the Air Jordan 3 “Reimagined” is set to release in March 2023. 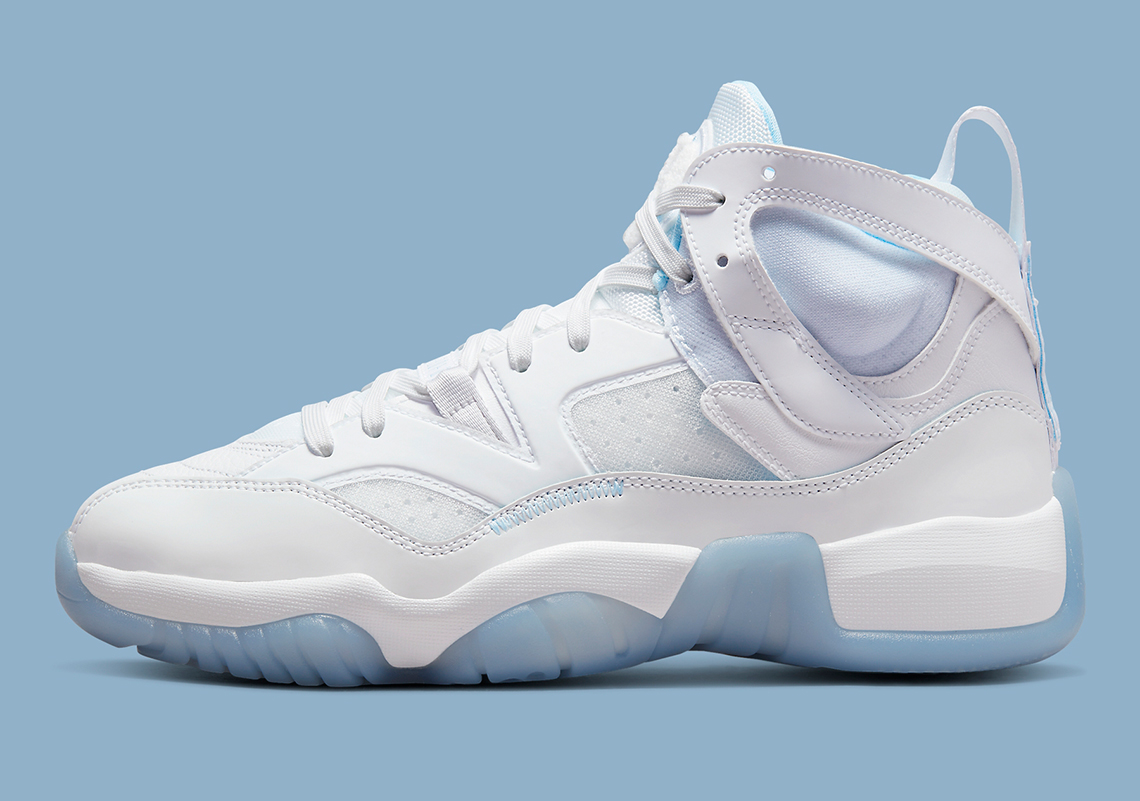 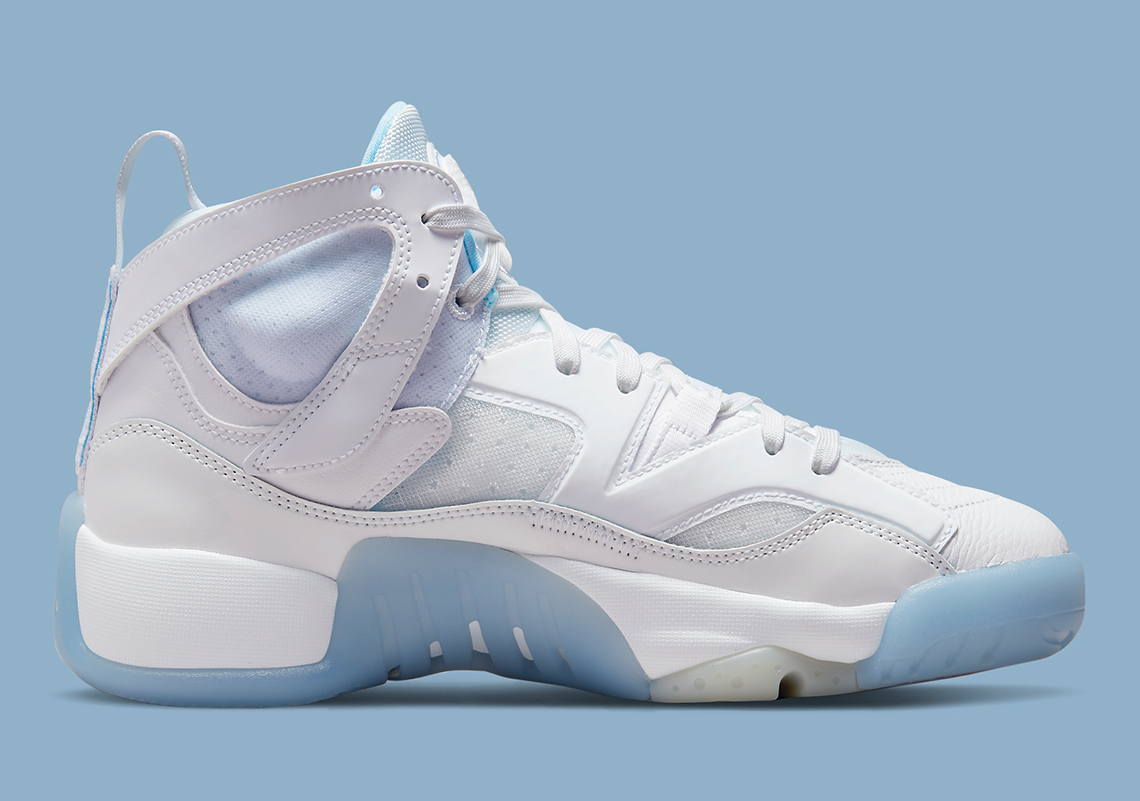 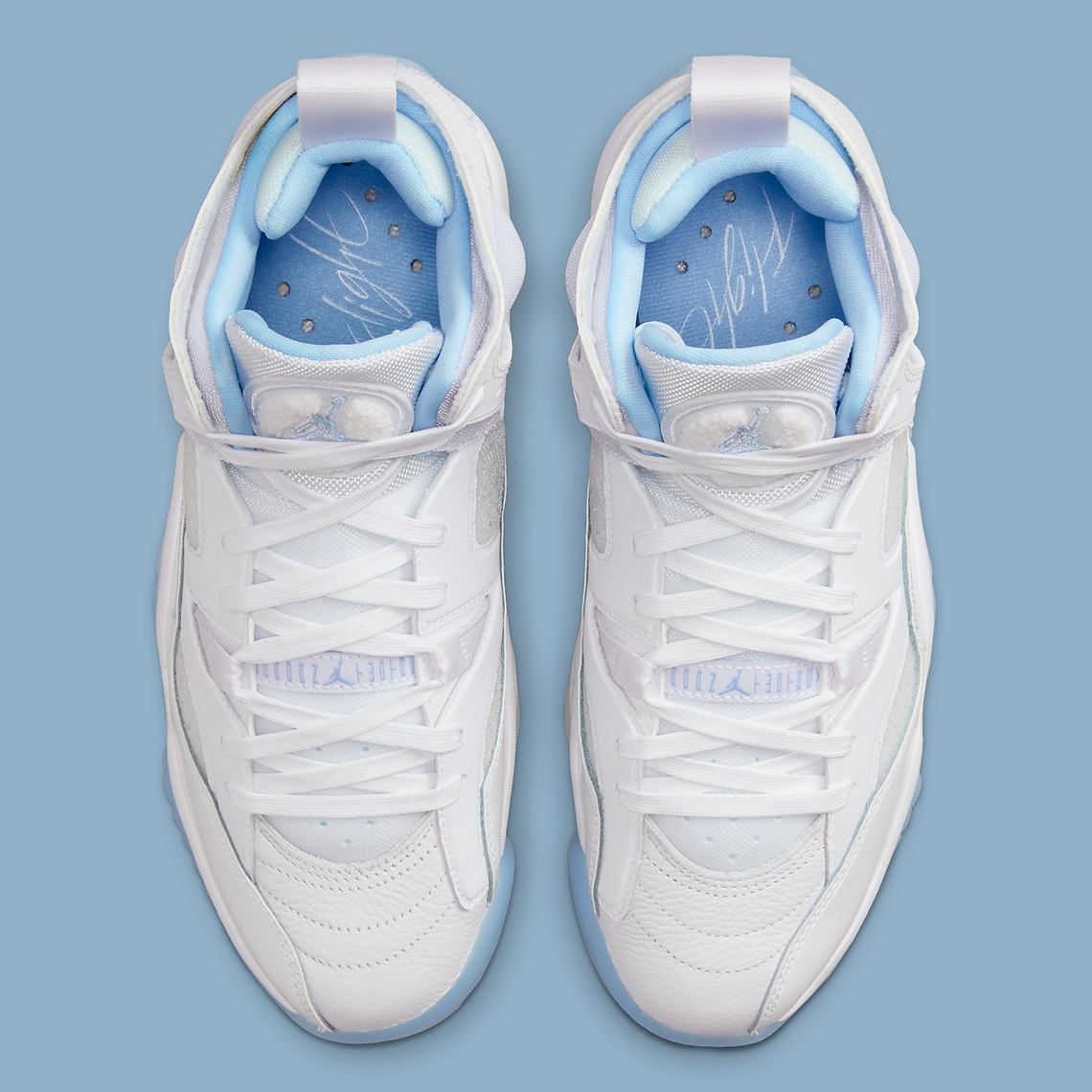 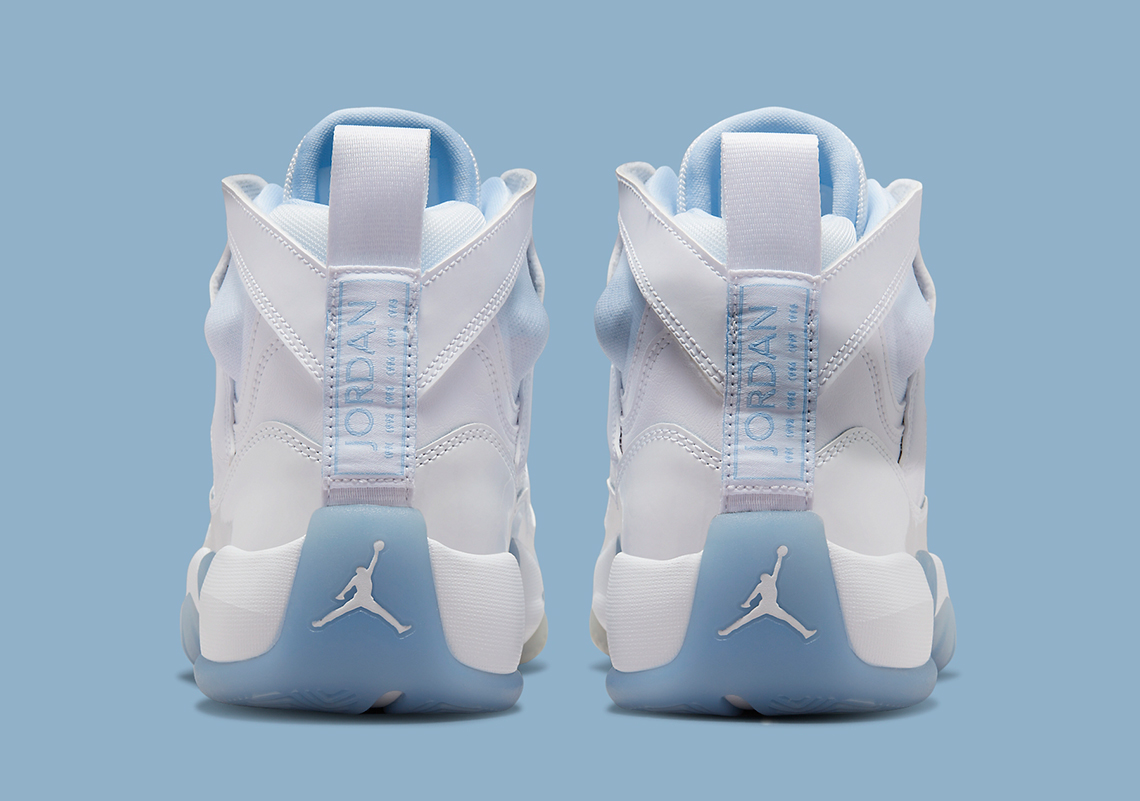 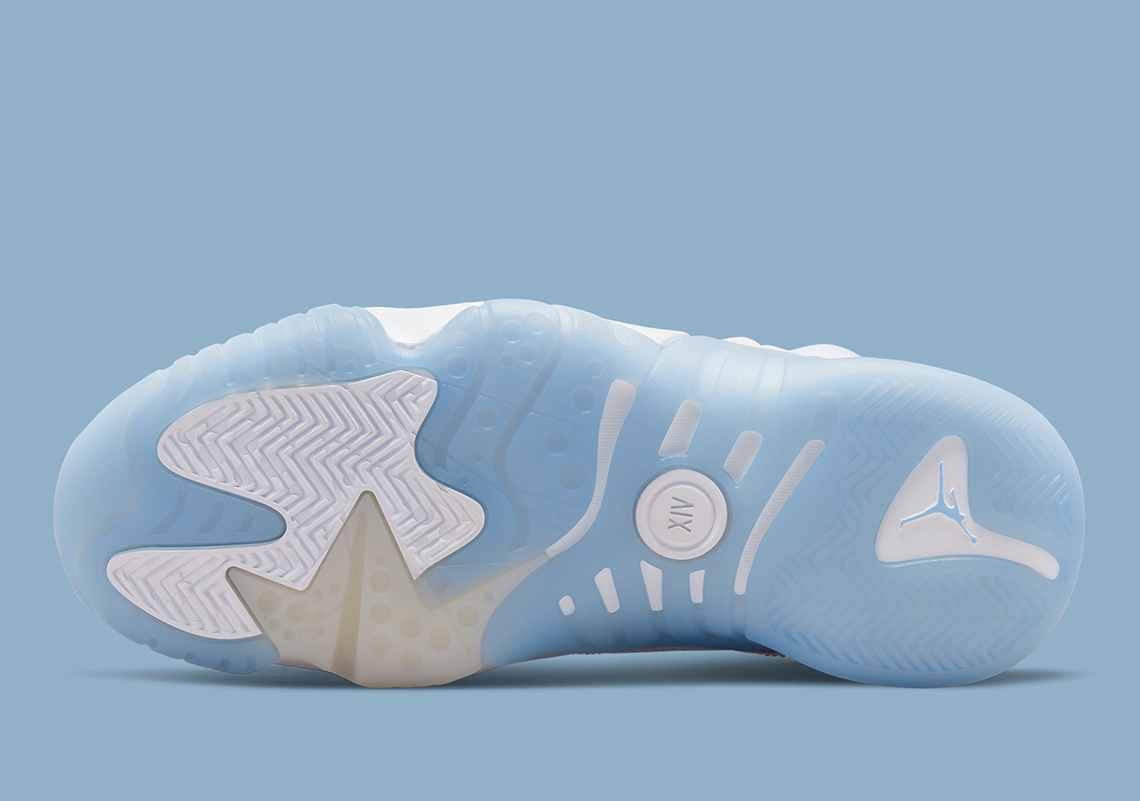 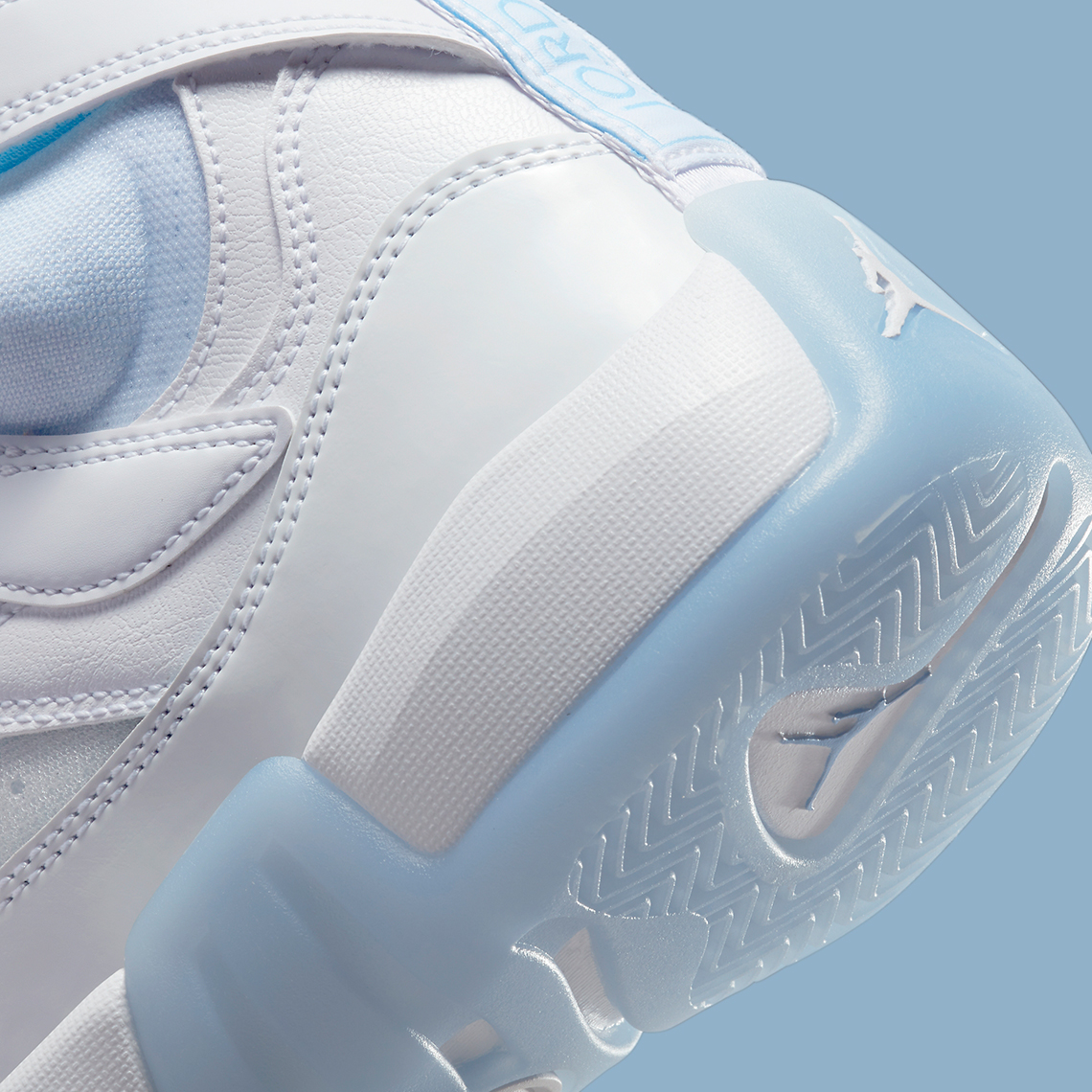 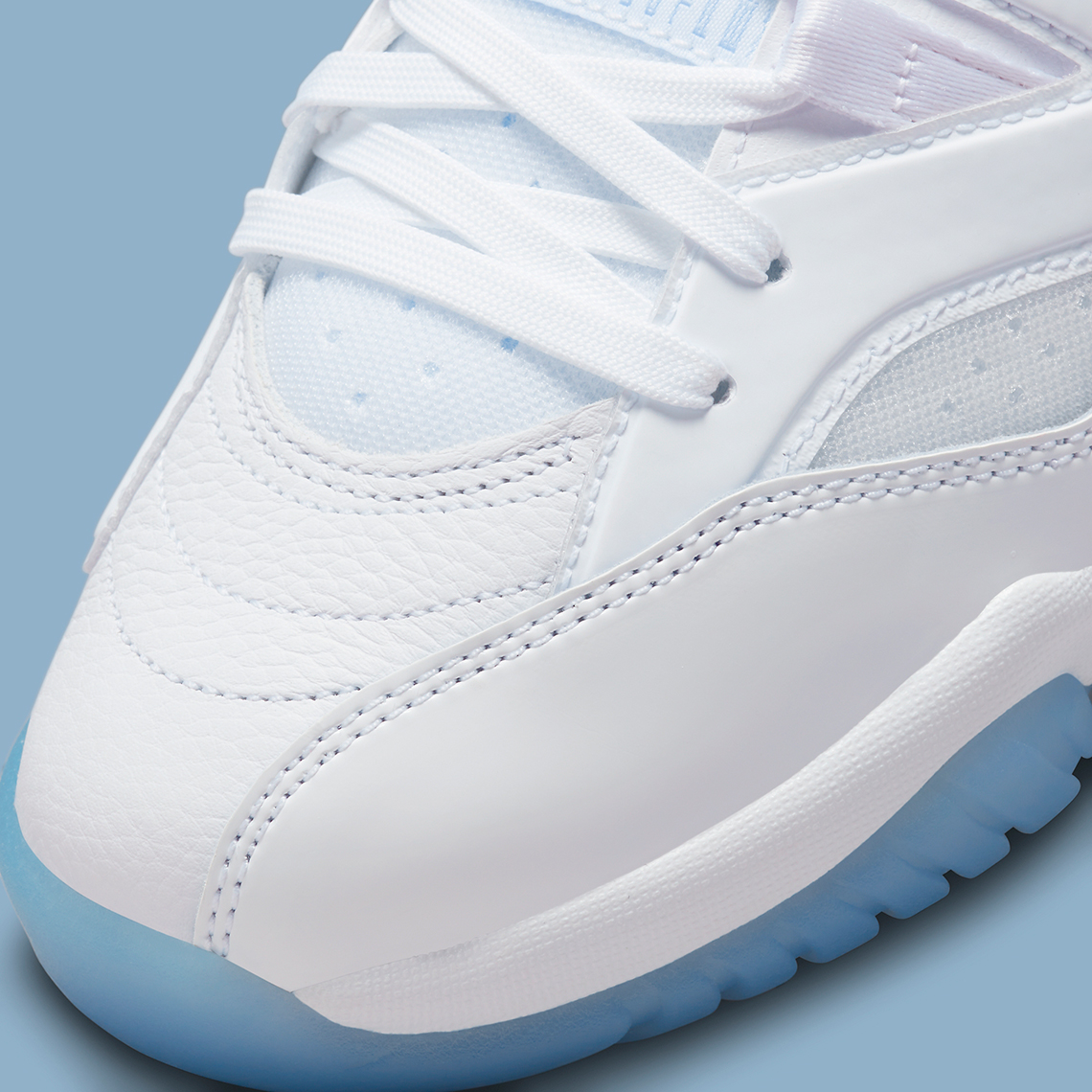