Inspired by the booming volume of the late 1960s outdoor music festival, Charles Schulz introduced Woodstock, the yellow songbird and longtime Snoopy sidekick. While Schulz introduced the new character before the groundbreaking musical event, he officially named him after Woodstock afterwards, creating one of the most memorable comic book characters in American history.

Woodstock now graces this upcoming Converse Chuck 70 release as part of a larger Peanuts x Converse footwear collection debuting later this month. Far from subtle, the little creature graces the high-end classic via an all-over Where’s Waldo-style print (can you spot the real Woodstock?). Charlie Brown’s zig-zag branding appears on the outsole as well as the insole, while PEANUTS is embroidered on the tongue.

The Peanuts x Converse Chuck 70 “Woodstock” is currently slated for release on May 24; see official images ahead and stay tuned for a release. 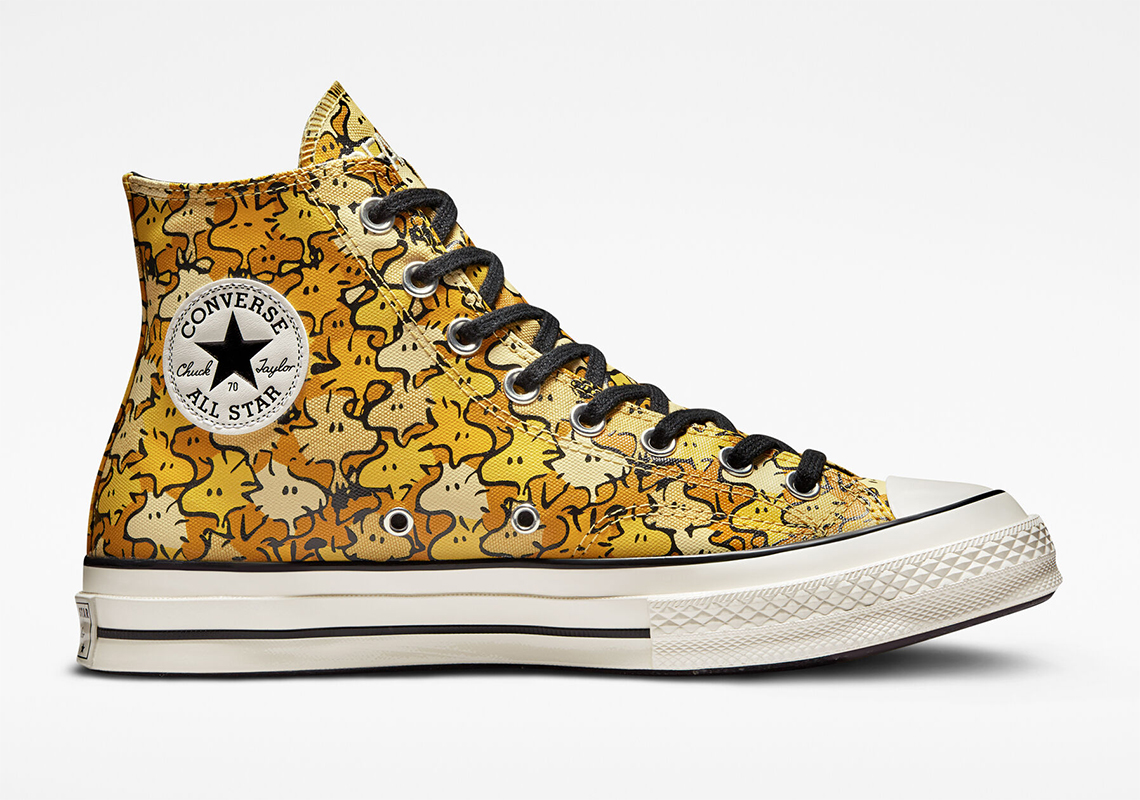 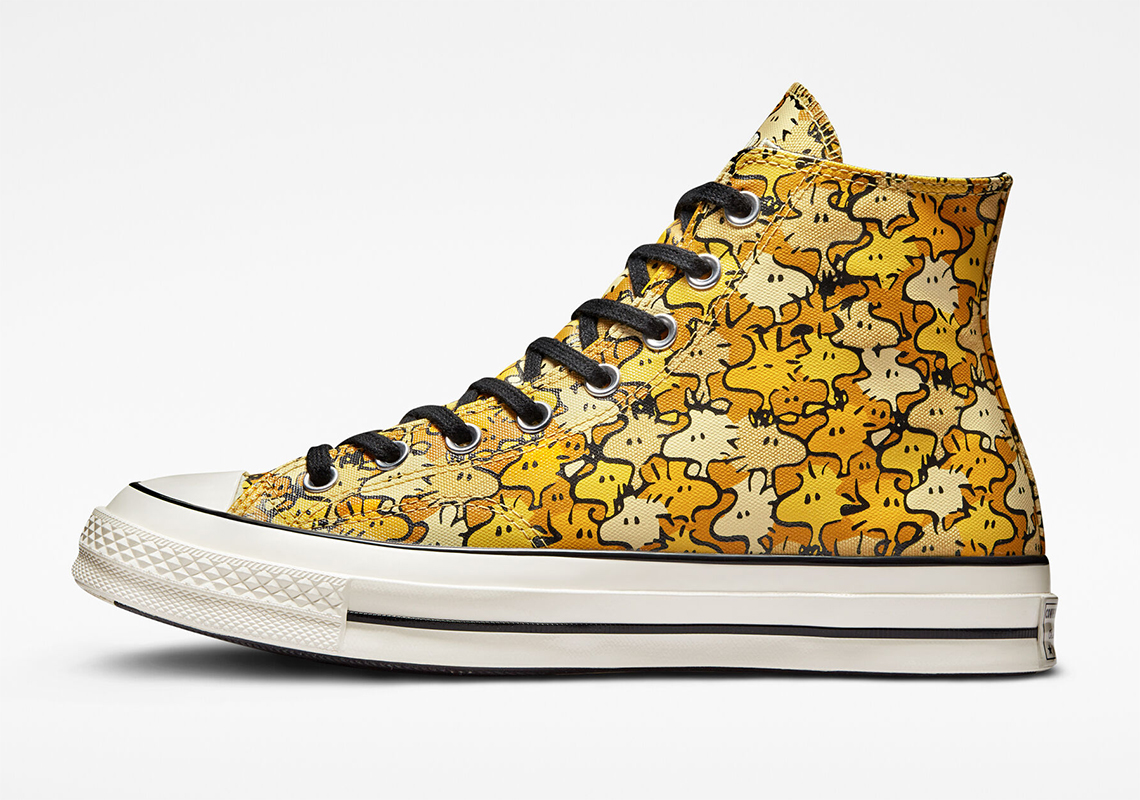 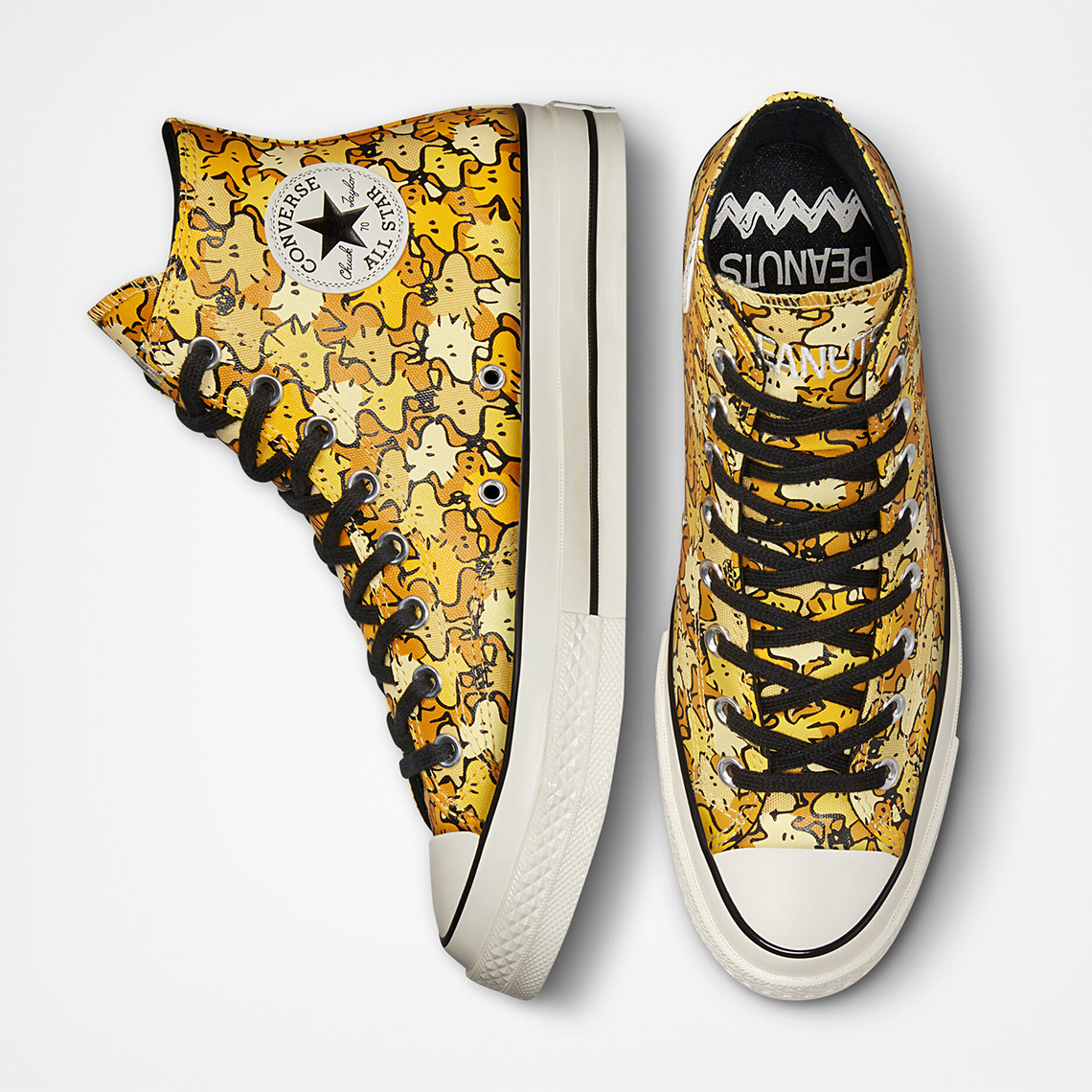 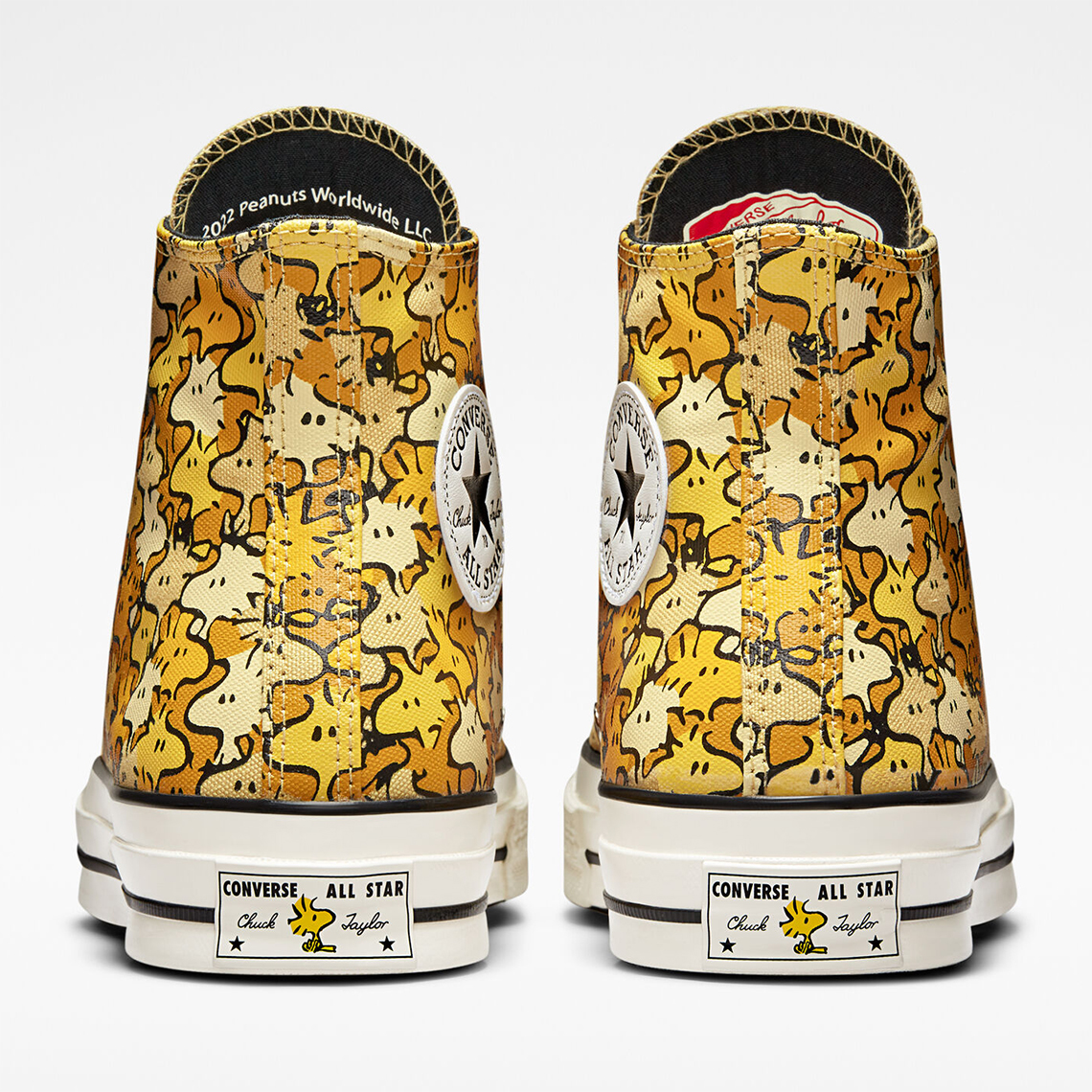 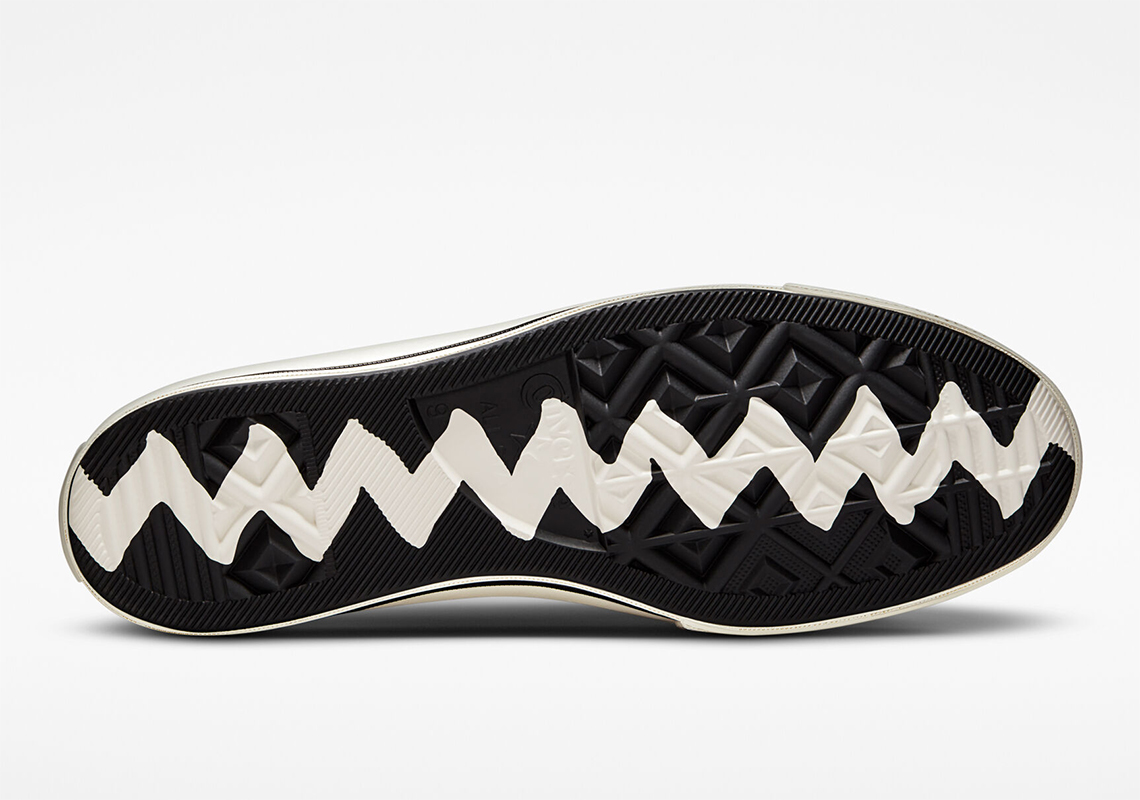 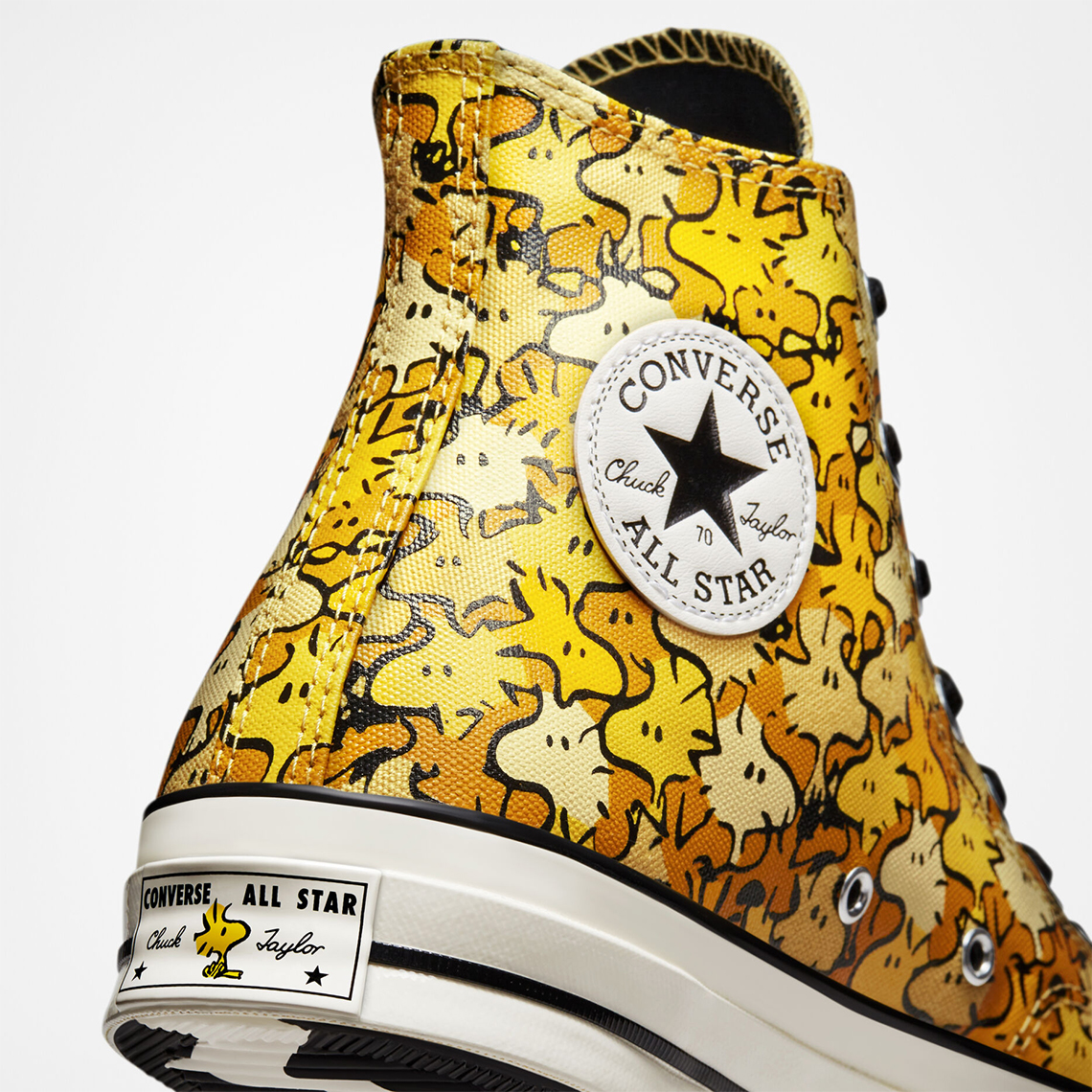 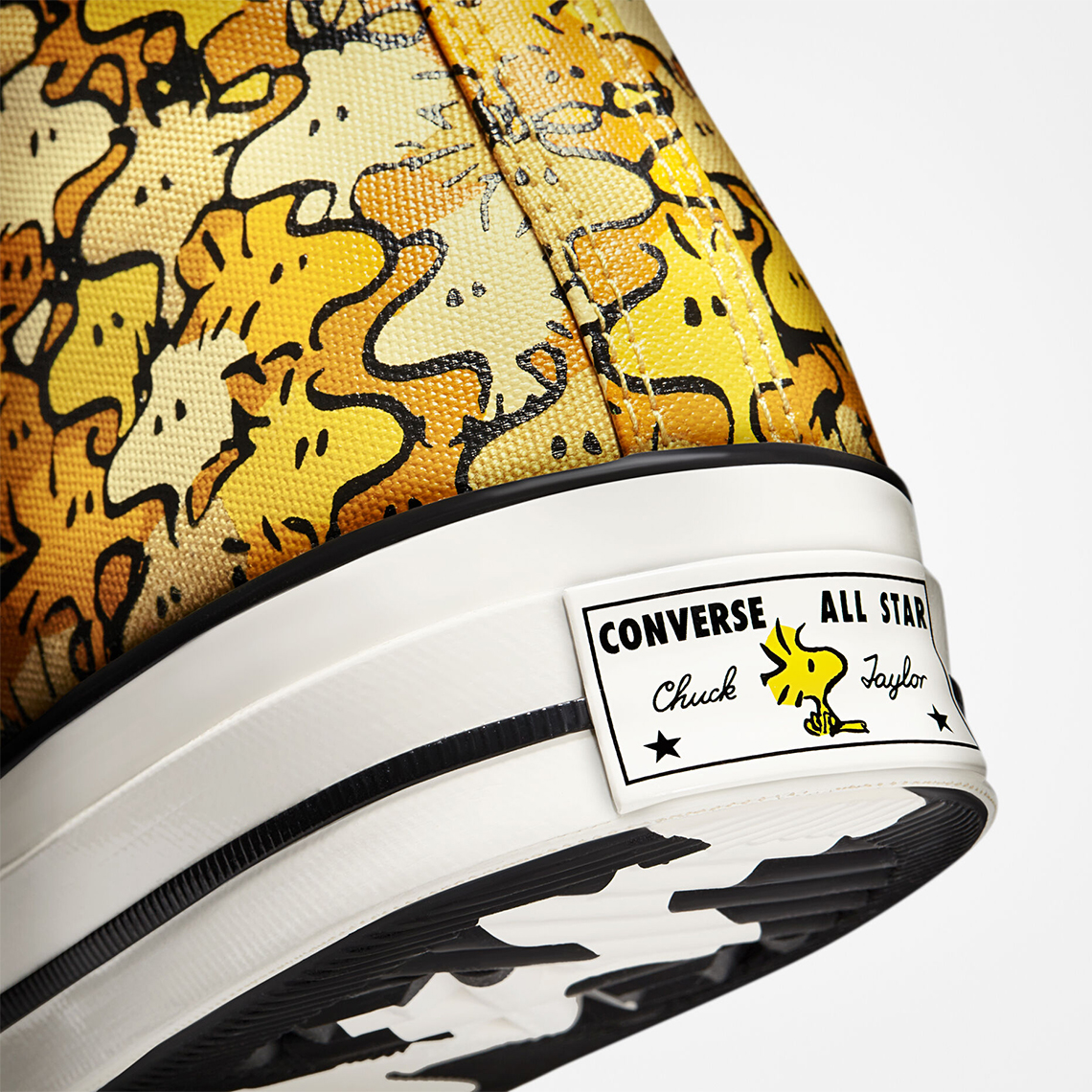