As we get closer and closer to the end of the year, we continue to check off release after release. This week Converse, Jordan Brand, and adidas have a lot to share, including previously revealed GRs and newly launched collaborations.

First off, Rick Owens kicks off with his DRKSHDW DRKSTAR Chuck 70, which better compares the classic to the beloved Ramones. Wednesday, the Air Jordan 1 Mid and Dunk Low prefer to keep it simple, dressing respectively in “Gray / Green” and “Goldenrod”. Kerwin Frost also comes to play, posting the Forum Hi “Humanchive” and the Forum Lo “Benchmates”. Nike ACG returns on stage the next day with not one but two colors of the Mowabb: the “Limestone” and “Off Noir”.

As of Friday, the only notable collaboration comes from XBOX and adidas. Together the two have colored the Tech BOOST Forum to look like the Xbox Series X, bringing the gaming world even closer with sneakers. Elsewhere, Nike and Jordan are a little less interesting with the Air Jordan 1 Low “Green Toe”, the Air Force 1 “Toasty” and the winterized Air Jordan 1 Acclimate. Finally, Saturday brings us to a close with our headliners: the Air Jordan 1 â€œBordeauxâ€ and the adidas Yeezy 500 â€œAsh Grayâ€.

For links to all of the above, keep scrolling. 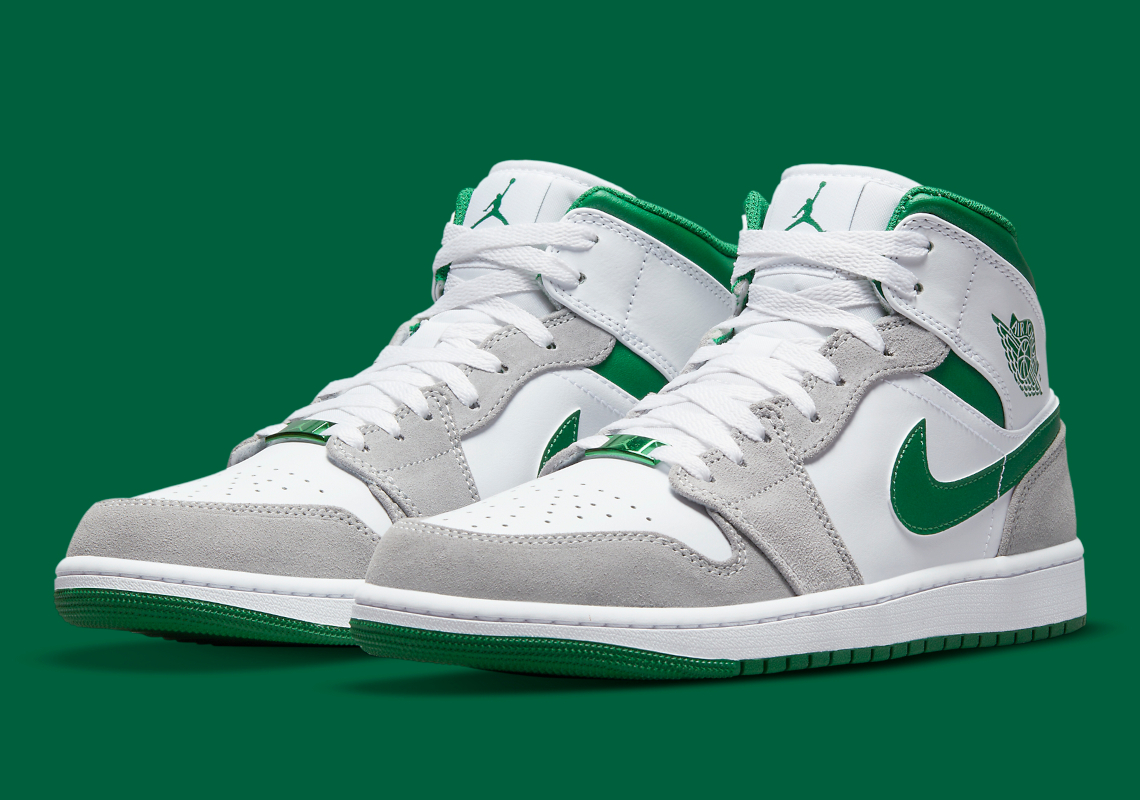 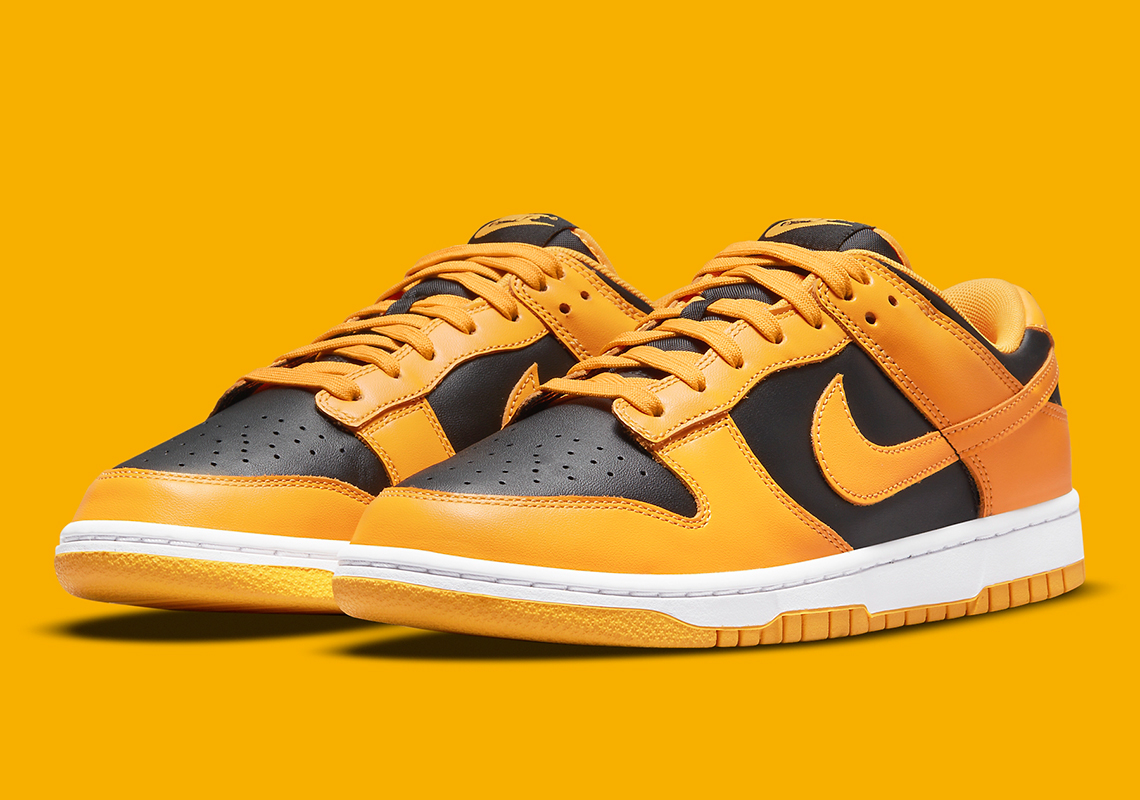 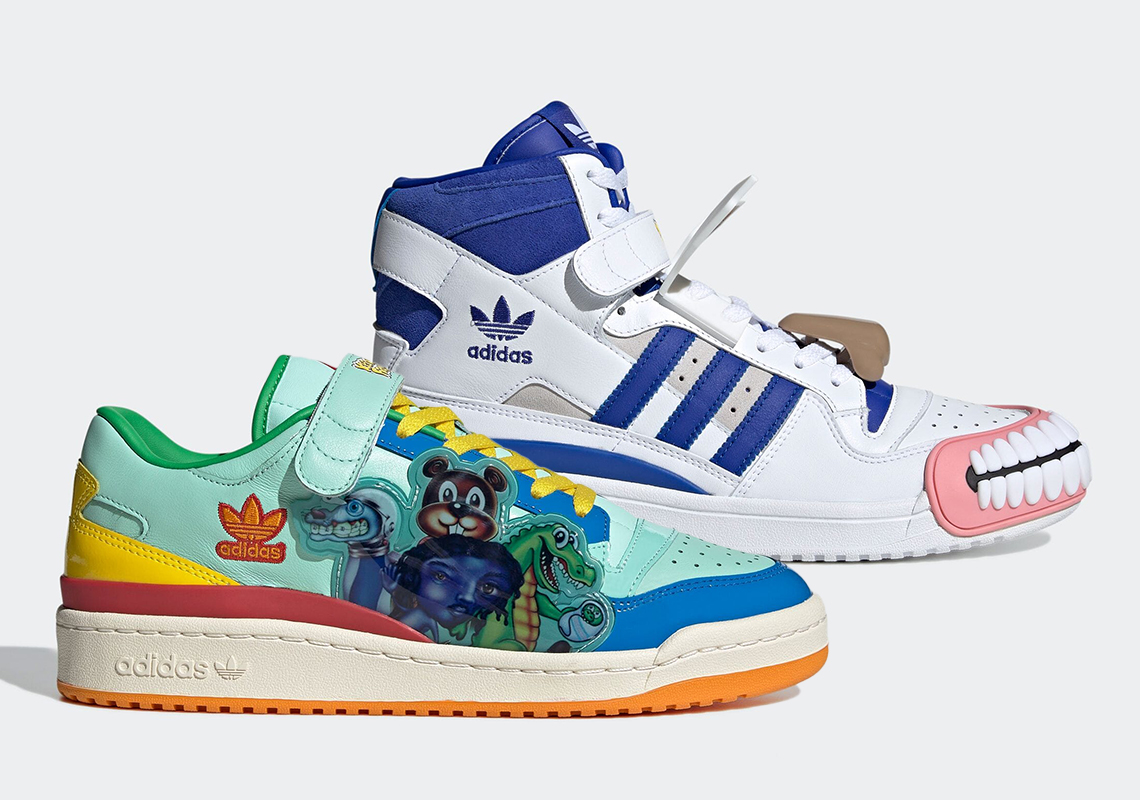 Kerwin Frost shows no restraint with forum collaboration
The “Humanchives” and the “Benchmates” are there to play.
STORE LIST: Kerwin Frost adidas 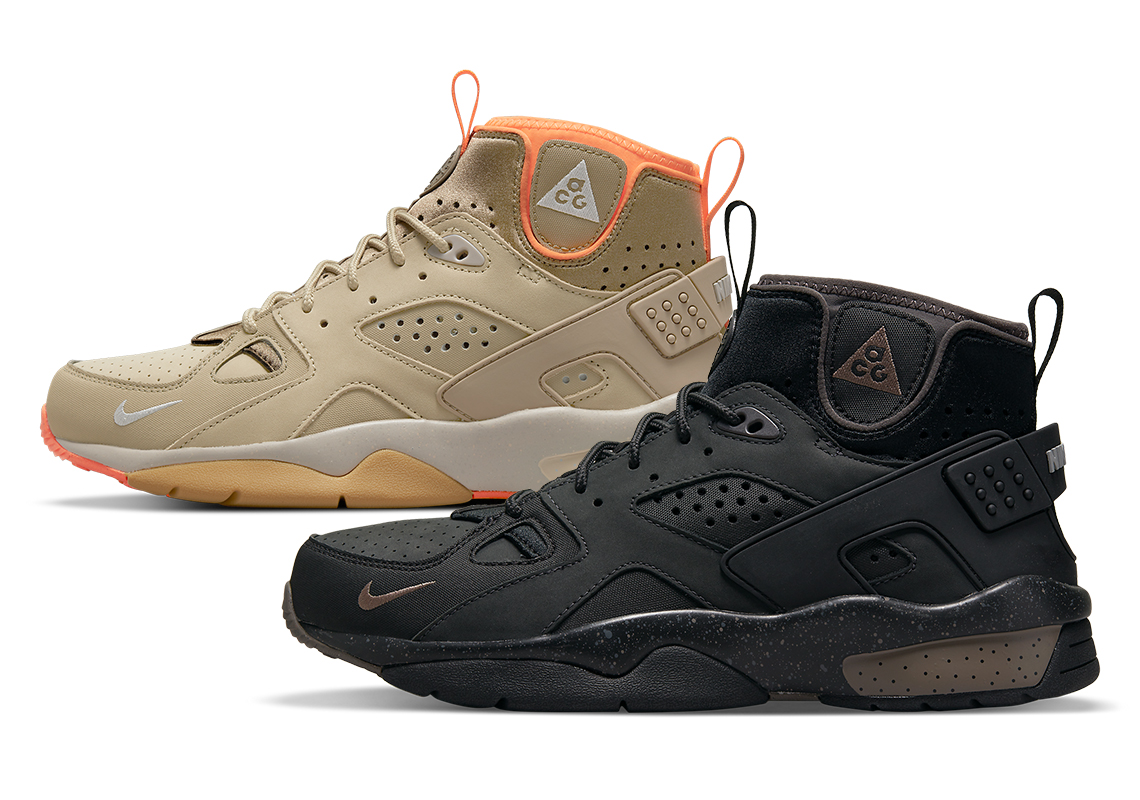 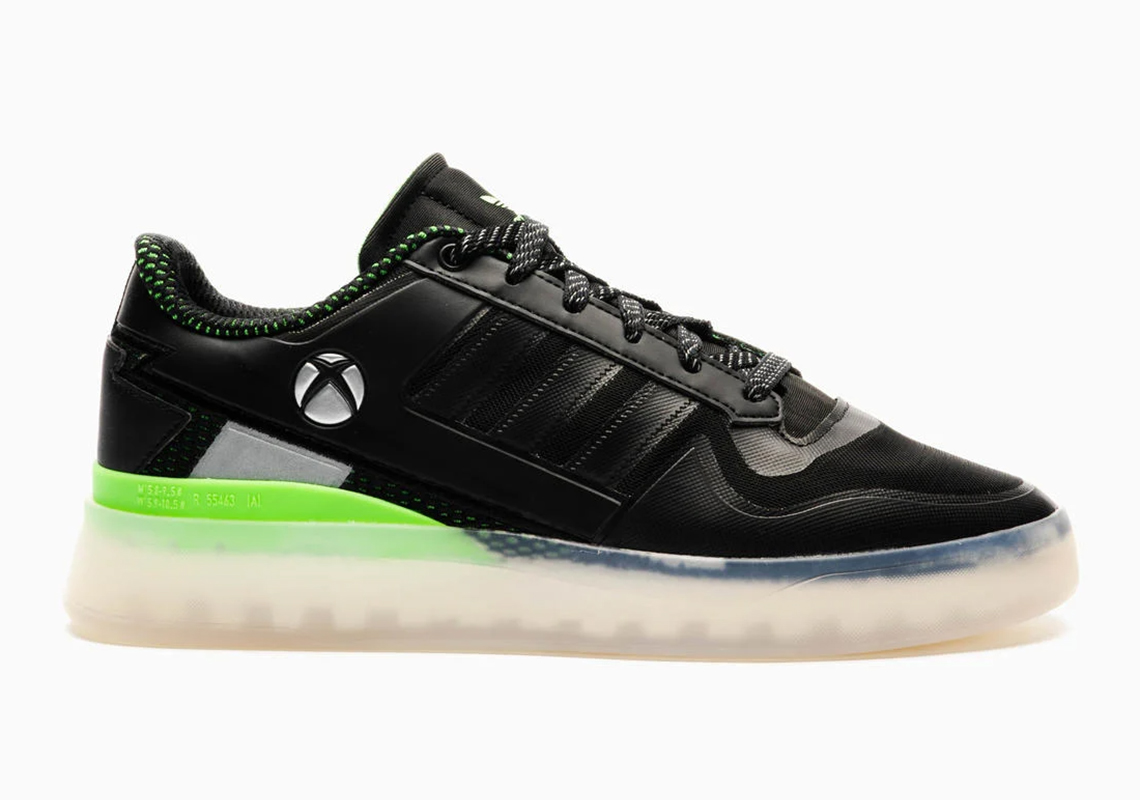 If you are the XBOX team, you are also the adidas team
“Mom, have you seen my GAME FUEL?” “
STORE LIST: Xbox adidas 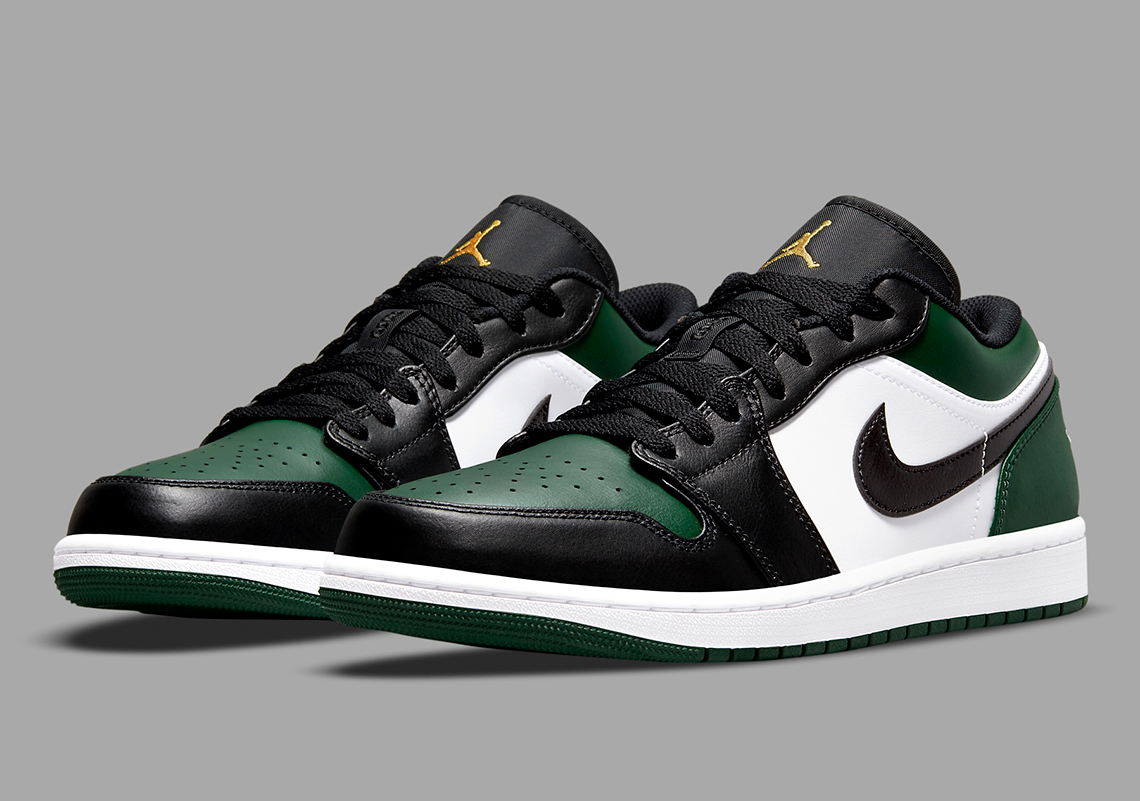 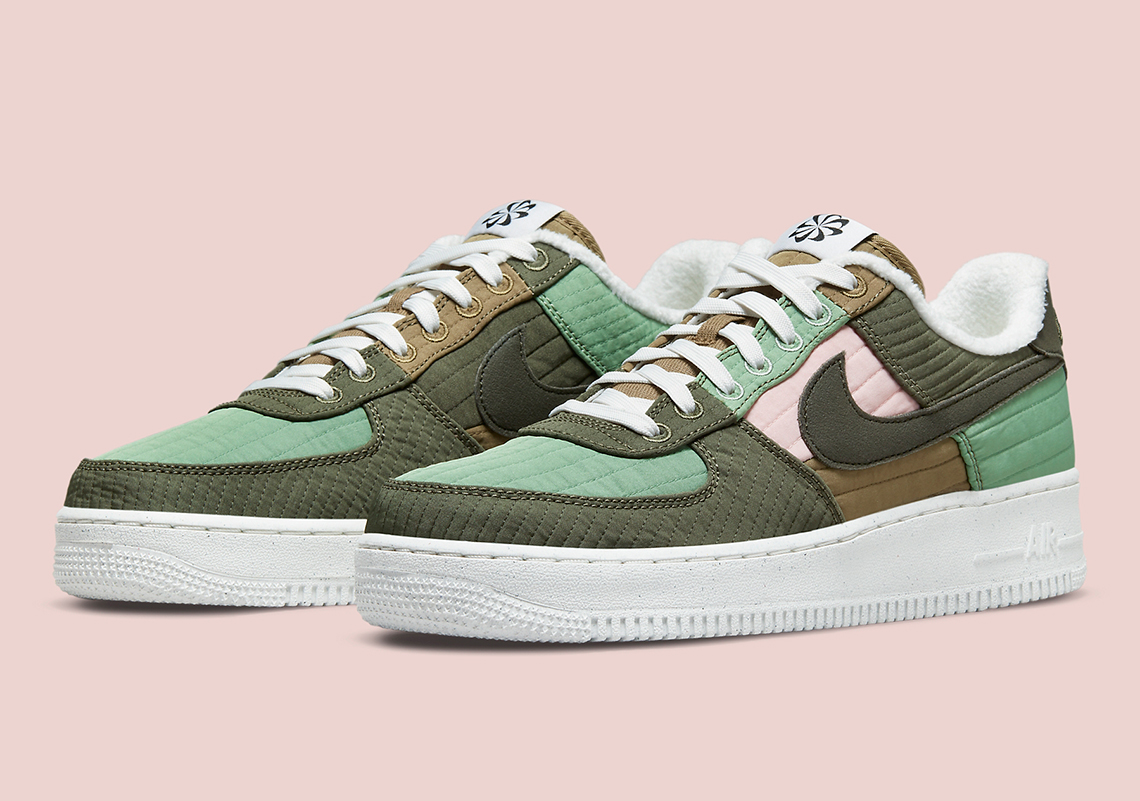 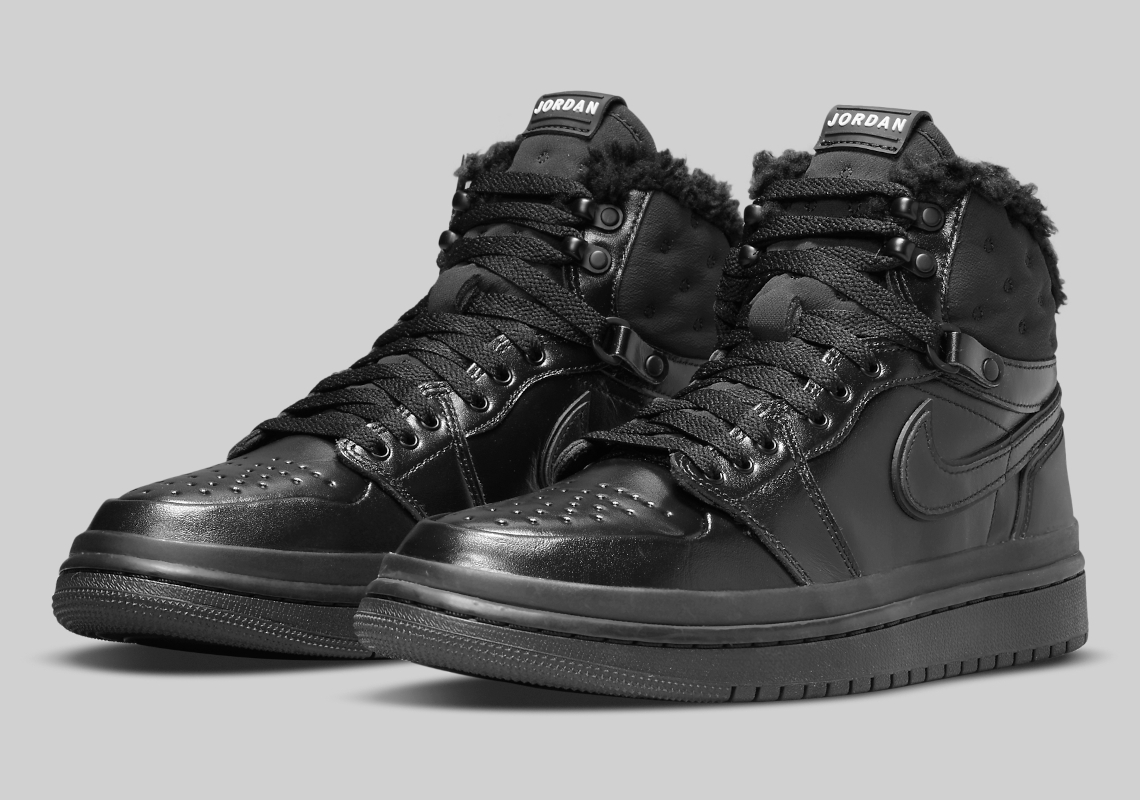 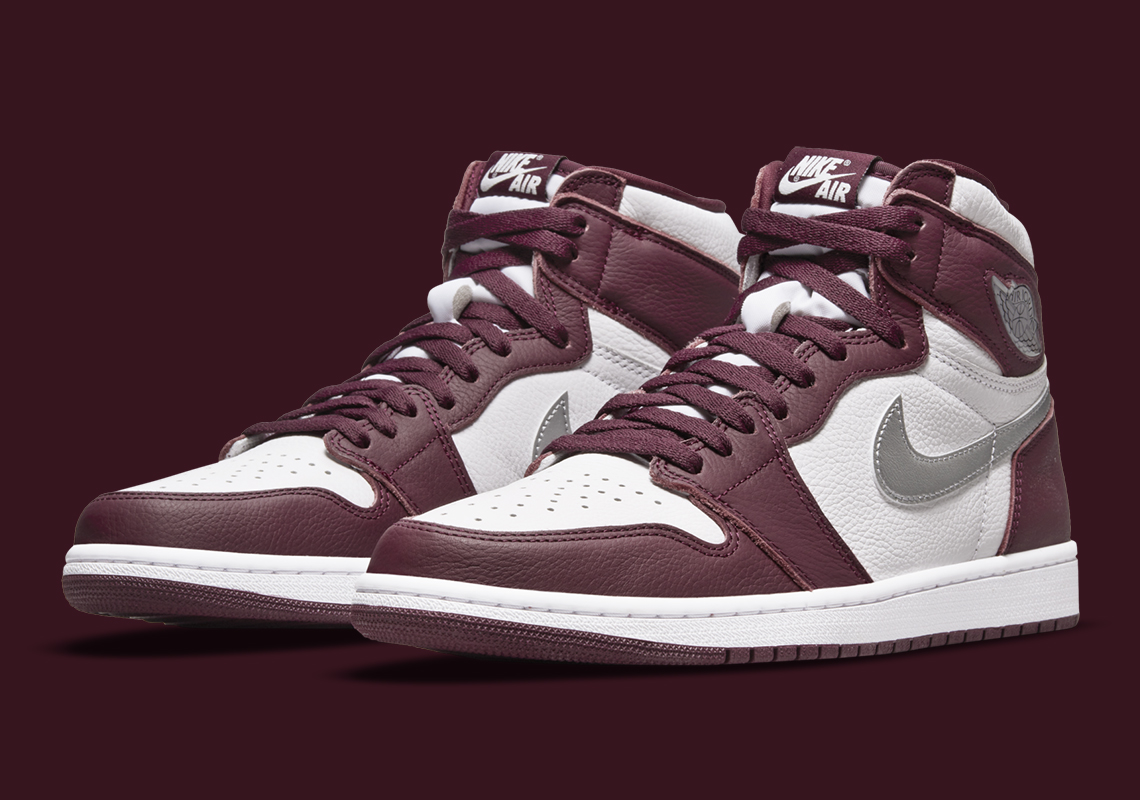 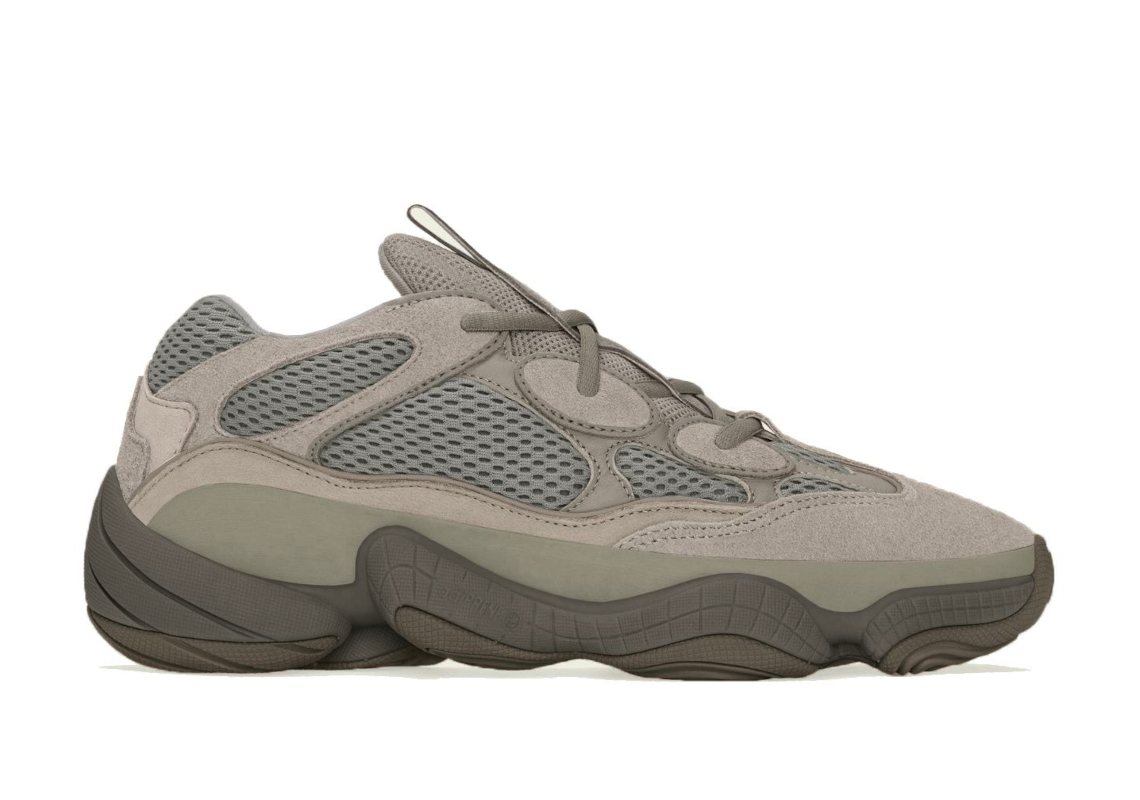